The sintered metal porous material produced by Shinkai has been widely used in the coal chemical industry.

China is a country rich in coal resources. The coal energy and chemical industries will play an important role in the sustainable use of energy. In the continuous exploration and research of new coal chemical industry, technologies such as pressurized powder coal gasification, coal-to-oil, coal-to-olefins, and coal-to-methanol have been widely produced and applied in domestic enterprises, which is of great significance to reduce the environment caused by coal combustion pollution and reduce dependence on imported oil. Shinkai’s sintered metal porous elements have been widely used in coal chemical industry. 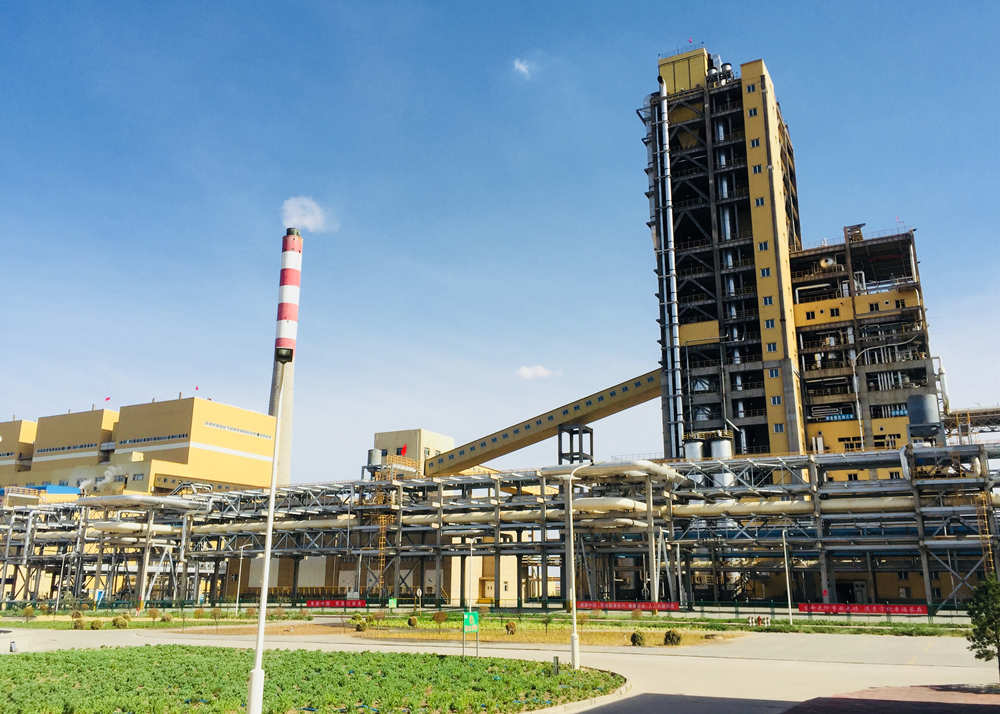 Pipeline purging also plays an important role in the pressurized conveying of pulverized coal. When the pulverized coal enters the pipeline, the pulverized coal is easily piled up under the condition of high pressure, the pipeline is clogged, so the coal cannot be smoothly conveyed, and the addition of the pipeline purging device in the conveying pipeline effectively solves this phenomenon. The principle is that the gas passes through the micropores in the pipe purifier, and a uniform thin gas film is formed on the inner wall of the purifier, so that the split body is in a suspended fluidized state and smoothly flows into the lower end conveying pipe, thereby avoiding powder accumulation and making the conveying effect is more efficient. 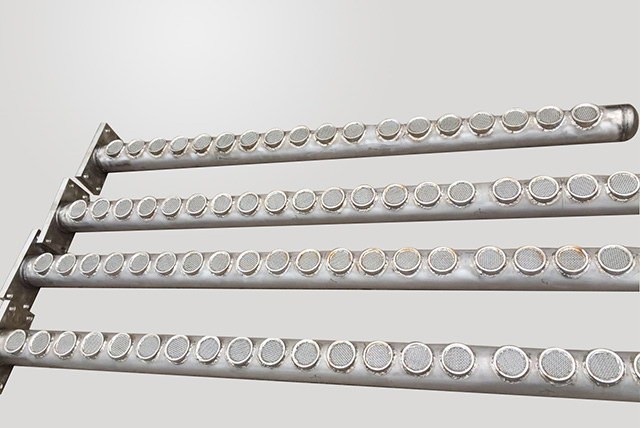 HOW CAN WE HELP?

Contact
Get a quote Ask an engineer Customer service